Tradingnewspaper.com – Gold Price Drops Below $1,750 As a result of hawkish comments made by Federal Reserve officials regarding the course of US monetary policy, the price of gold fell on Tuesday, while copper prices stabilized as investors awaited further developments in China.

The Fed has a means to deal with raising interest rates, according to James Bullard, president of the St. Louis Fed, and it may do so indefinitely to combat inflation.. Additionally, he reiterated his belief that interest rates should be raised by at least 1%, to a range of 5% to 5.25%.

Separately, John Williams, the president of the New York Federal Reserve, stated that when inflationary pressures finally abate in 2024, the central bank will probably start lowering interest rates. He added that in order to lower inflation, borrowing costs must be raised even more.

Their comments contributed to the dollar’s Monday gain of nearly 0.7%. This had an impact on the markets for most metals, especially gold.

While spot gold is flat at around $1,741.33/oz, gold futures expiring in December have a bid price of around $1,740.00/oz and are still in backwardation. Every instrument’s value decreased by about 0.6% on Monday.

However, given the likelihood that rates will peak at much higher levels, Bullard and Williams’ remarks also dampened hope for a slower rate hike by the Fed in the upcoming months.

For non-yielding assets like gold, which has dropped significantly this year as US interest rates have started to rise, this paints a less rosy picture.

Even as unprecedented civil unrest in China raises concerns about global economic disruption, gold has not seen much demand as a safe haven this week.

On the other hand, copper had a rough start to the week. It dropped as much as 2% before quickly going up for a better recovery.

Protests in China have dimmed the outlook for red metal and may further reduce the demand for the product in that nation. Over the weekend, residents of several major Chinese cities took to the streets to protest the nation’s strict zero-COVID policy.

In early Tuesday trading, copper futures were stable at around $3.6018.

However, some analysts contend that the Chinese protests may eventually force the government to relax its “zero COVID” policy, which is to blame for this year’s economic slowdown in China. A situation like this usually works out well for commodity markets. 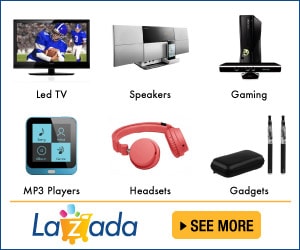 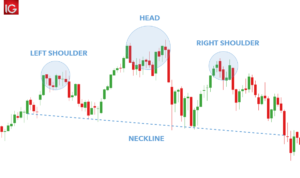 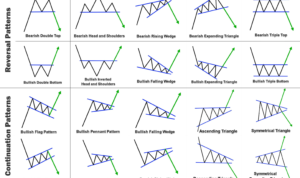 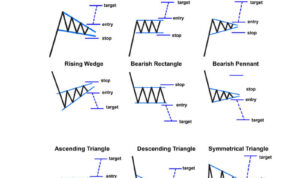 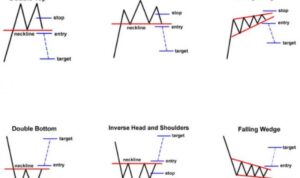